Reminder ; Eumsn book shows for bands, organizes gigs, manages tours etc. Contact us at our facebook page or email us at eumsn696@gmail.com
Posted by Eumsn at 9:20 PM 3 comments: Links to this post

Chrematomania, the one and only brutal death metal band in Sikkim was formed in 2014. They plays brutal death metal with jazz, progressive and dissonance elements. Their first gig was Darjeeling Death fest in 2014 with the old line up, since then the band remained in active up to 2015 after when the band's line up was complete. After that they started composing new materials with new elements. Since then they have toured alongside Dictated from Netherlands as part of the Underground Infamy Tour - II in Nepal and North East India.

Chrematomania is now on the move of recording their first single with new line up, After the release of the single they will soon be releasing their EP Hypocritic Ideologies.
Posted by Eumsn at 9:55 PM 2 comments: Links to this post

Extreme Yourself In November 2016 (Gigs Update)

Howieeee extreme metal heads of  Nepal! If you are just tired of festival things then here are 3 shows which is happening in Dharan, Pokhara and Kathmandu.

On 2nd of November 2016 Extreme Dharan is hosting Neuroticos (Jp/Bra) and XrepeatX (India) at Grind & Mosh II supported by Rog from Pokhara, as well local bands from city are in the line up too.

Please be informed that XrepeatX is playing in Pokhara and Kathmandu also. For Pokhara details ; visit Butcher The Values 4 ; the original Extreme Fest of Pokhara. Beside, you can grab this awesome Gg Allin shirt from Brutal Pokhara during this event.

Lastly, Eumsn is hosting XrepeatX in their 3rd instalment of Sick Fest 3 in Kathmandu ; Nude Terror  is supporting them in this event while Error from Dharan is making their debut in the city. Also, there are more bands in the line up too which includes Discord too.

So, dare not to miss these shows if you are from above cities. Extreme Yourself!

Reminder ; Eumsn book shows for bands, organizes gigs, manages tours etc. Contact us at our facebook page or email us at eumsn696@gmail.com
Posted by Eumsn at 9:04 AM No comments: 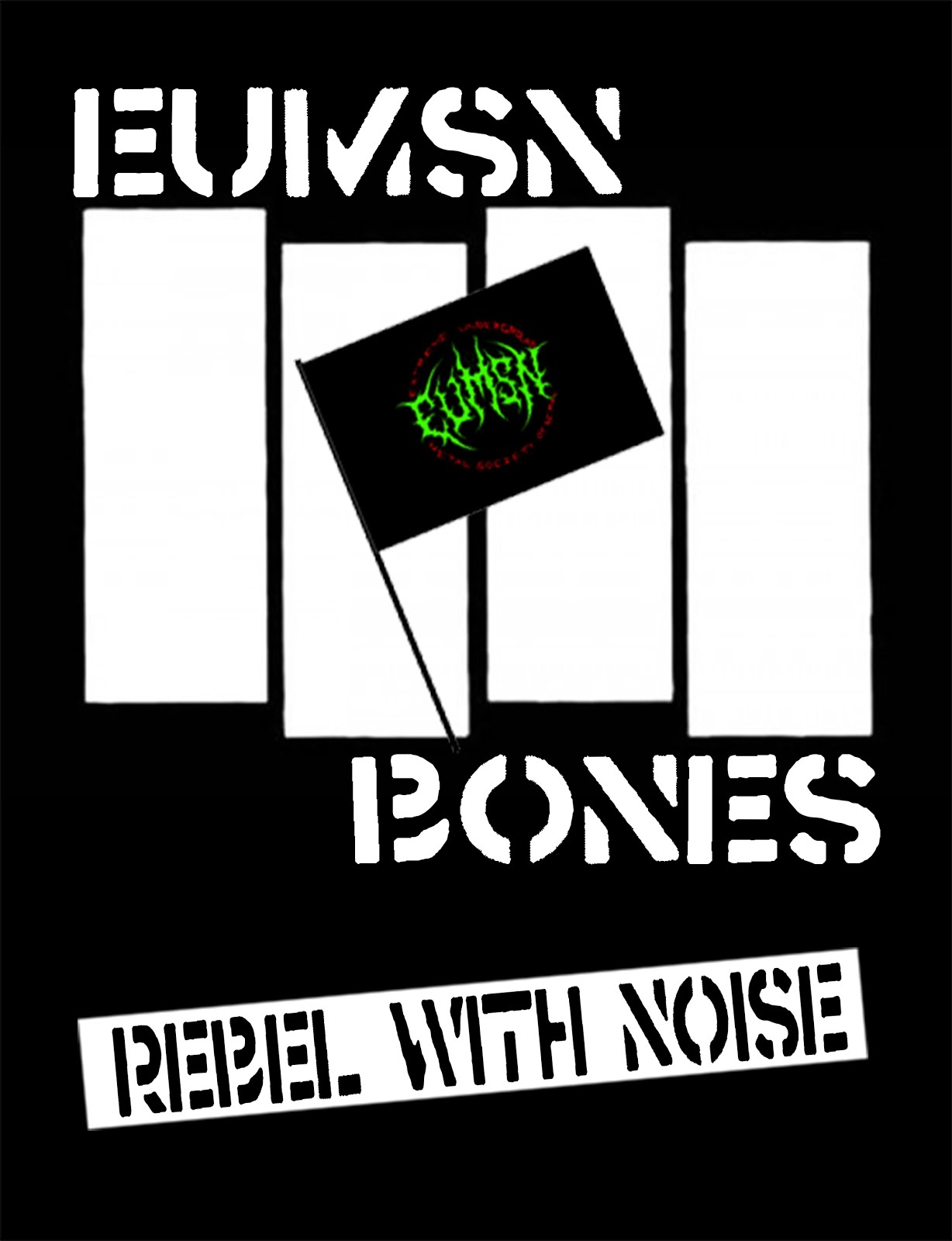